Arabian Horse Pictures:
The Beauty of An Ancient Breed

These Arabian horse pictures show virtually the same characteristics as the ancient Arabian. It is one of the purest and most ancient breeds whose origins can be traced back to approximately 1500BC. 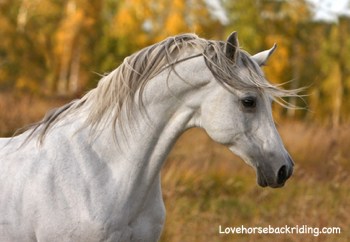 Coming from somewhere in what is now modern day Syria, Iraq, Iran and other parts of the Arabian Peninsula this breed is said to have originated in the desert. So harsh were the living conditions of the Bedouin tribes and so highly valued were these steeds that they were said to reside in tents with the people.

these horses were kept under strict breeding practices to ensure their purity and characteristics. 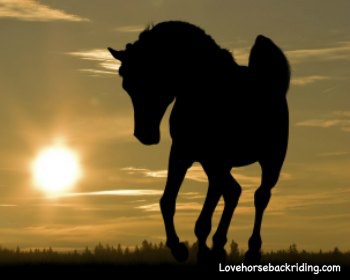 These Arabian horse pictures all show some of the distinguishing characteristics of its kind that have been selectively bred for since the beginning.

These traits are still seen today and make the breed easy to identify in pictures and in person. They have had little variance in breeding through the years. 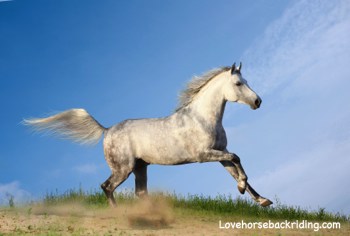 Influence of the Arabian on Modern Breeds

The Arab is quite possibly the breed with the most influence on all other horses in history and you can see a piece of that in these and other pictures. 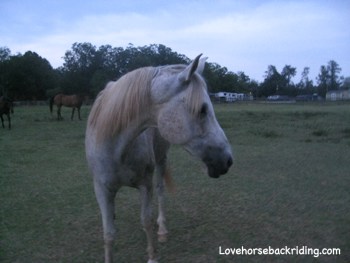 Fun Facts About the Arabian Horse

Go from Arabian horse pictures to the main page where you can explore other pics, training, and how to draw horses.